Men are infinitely creative and resourceful, in big ways and small.

I was going into Trader Joe's in Rockville, Maryland when I spotted an unusual image in the parking lot. It was dark, and a light was shinning from inside a small white Ford Transit Connect van. It looked almost surreal and out of place, so I had to go over and take a closer look.

This fellow had set up a locksmith work station complete with light, work bench and all the necessary tools in the back of the little van. He even had a place for his fishing rods along the inside of the van wall. Doesn't he remind you of the Keymaker from the Matrix movies? 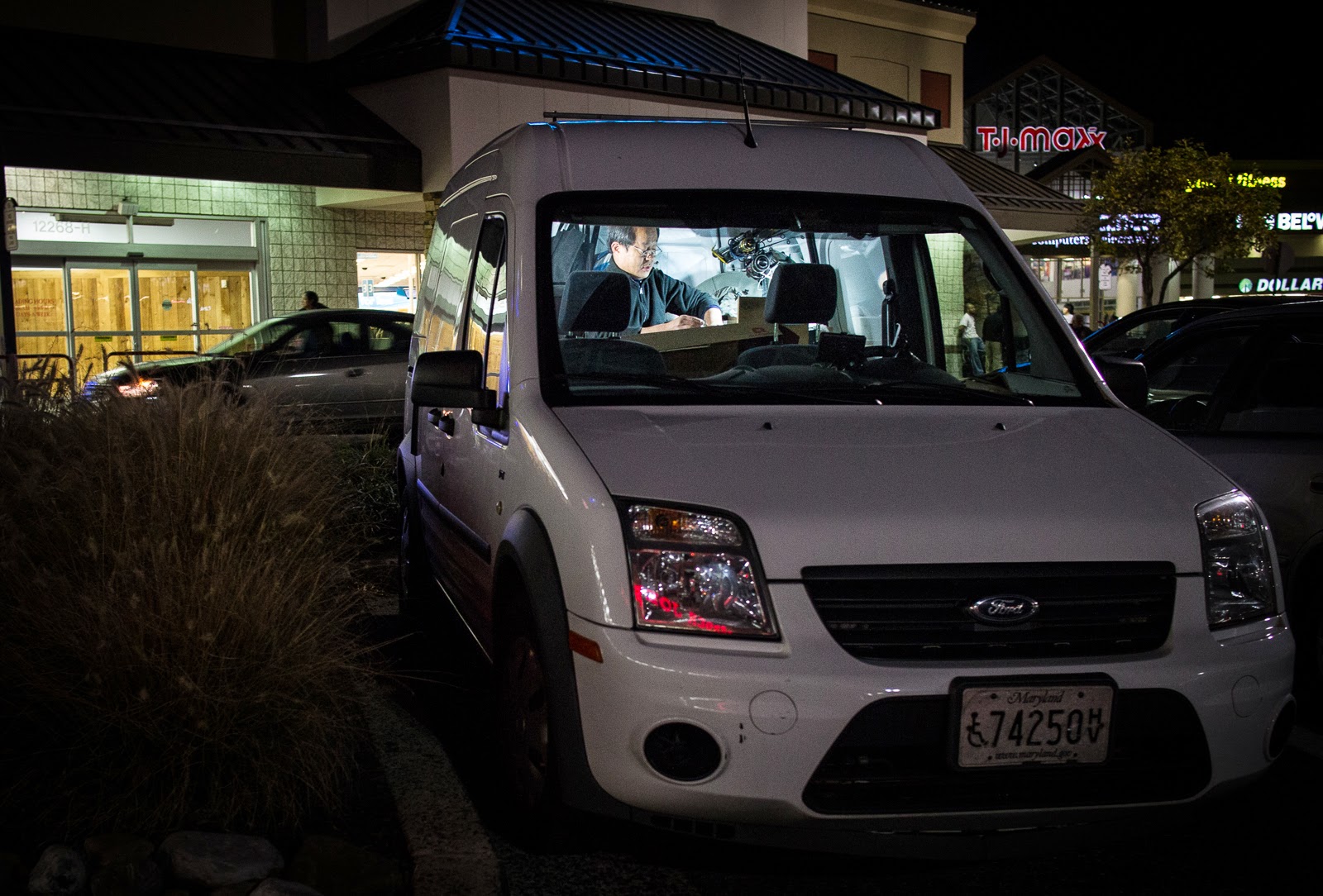 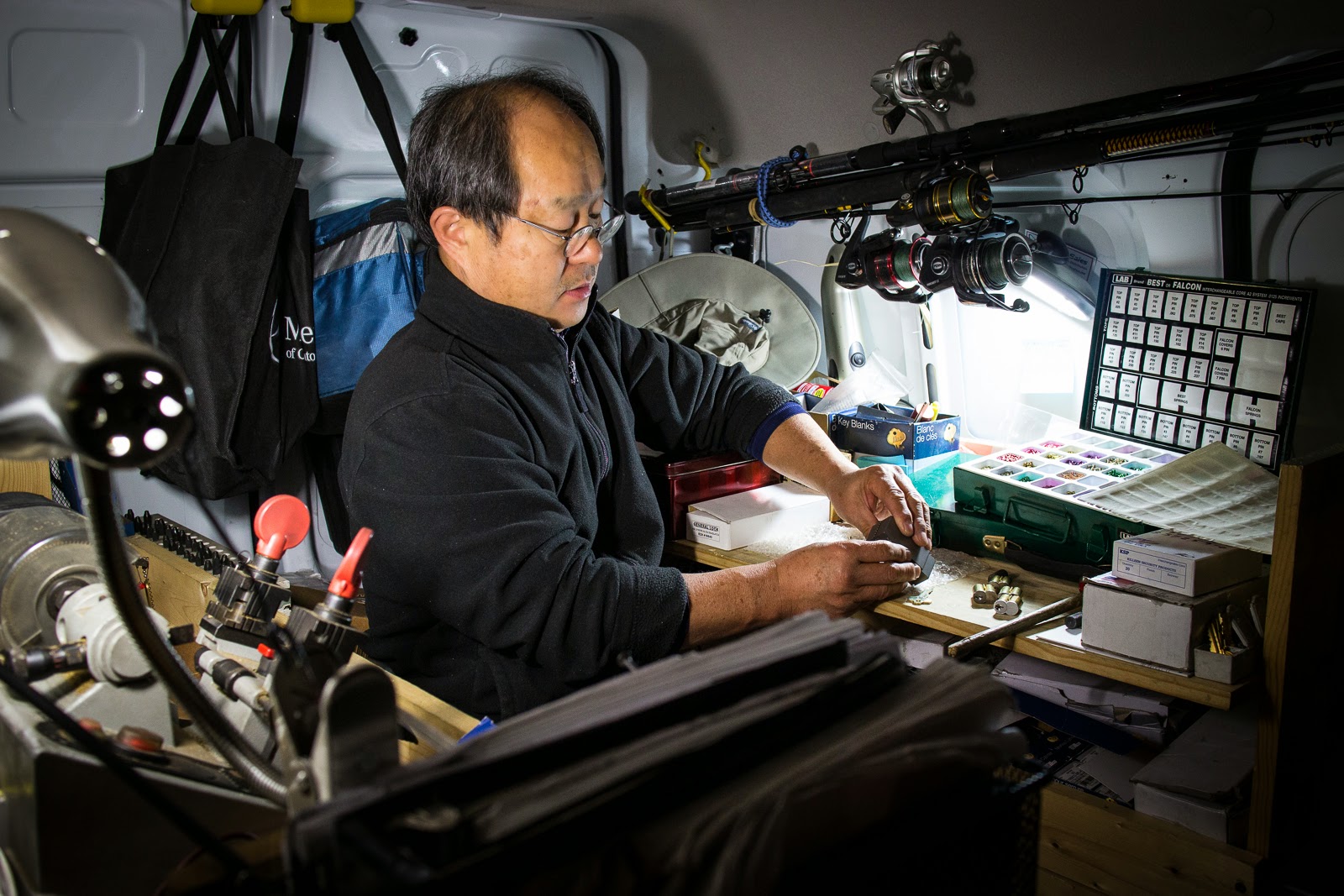 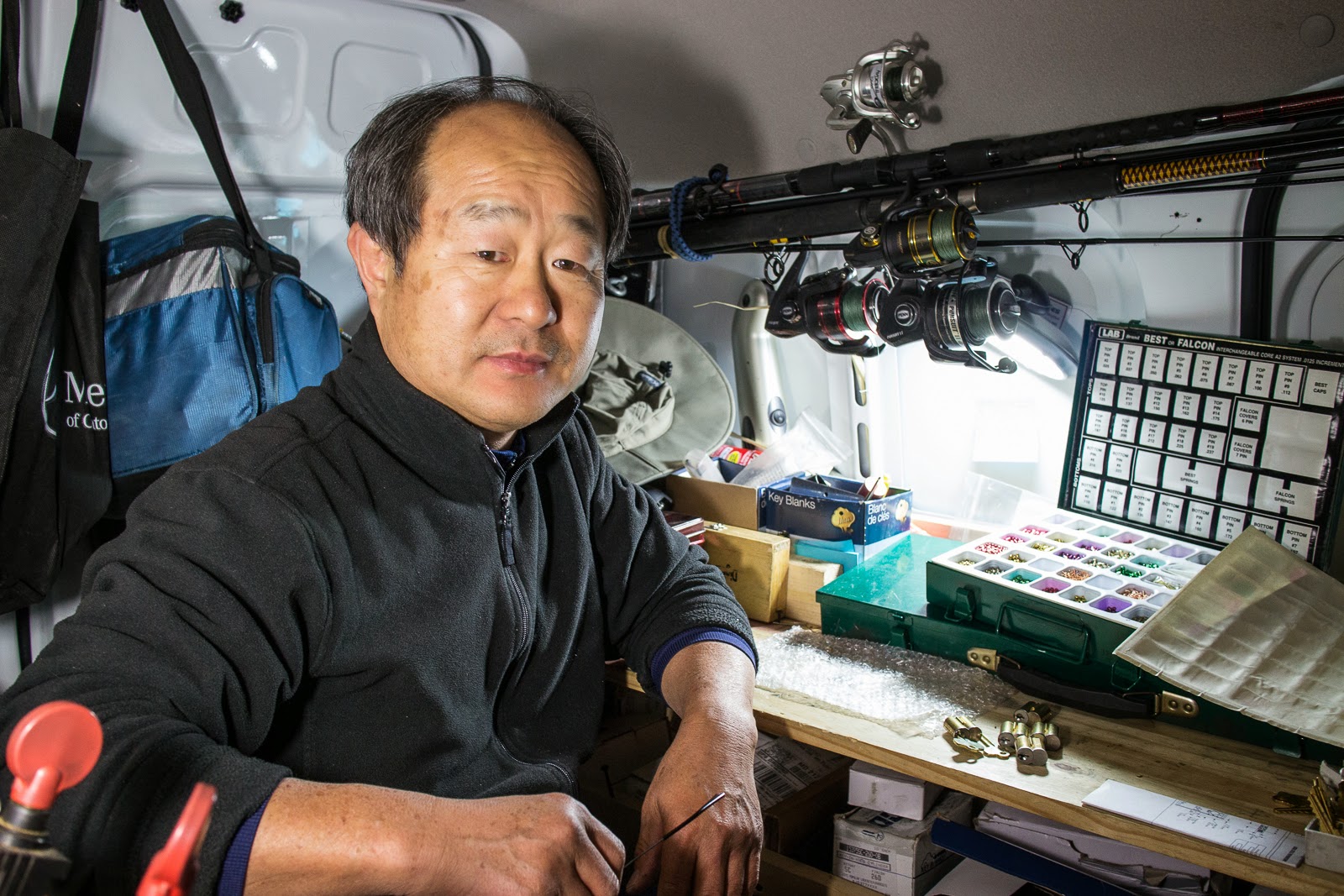 Karl Stefanovic from the Today Show, Australia, deceived the world with his wardrobe stunt when he revealed that he wore the same suit for a year and no one noticed.

Stefanovic claims that this reveals sexism, and the implication is that men are sexist. Judging by twitter, and CBC News, his viewers were fooled by this nonsense. They love him for pandering to their need to feel oppressed: "Brilliant, unanswerable highlighting of sexism" gushes Tom Chatfield, and "My hero! ... proving point about sexism," says Becky Quick, clearly smitten by Stefanovic's patronizing stunt.