READ MORE »
Posted by Steve Brule at 6:22 PM No comments: 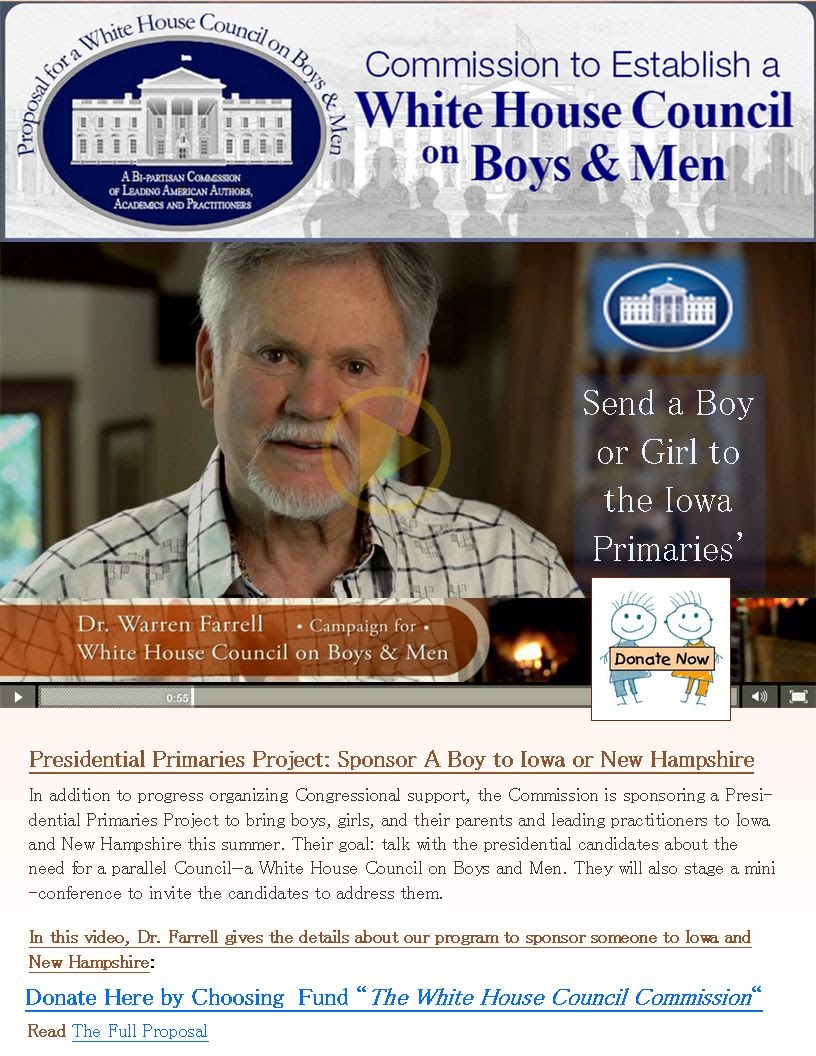 The details vary slightly but the one-sided, false-narrative of female-victim / male-villain in domestic violence is being told around the world in many different ways. Join us on March 31 at 10 AM EST (7:30 PM IST) to discuss how this narrative is playing out in India today.

Deepika Bhardwaj is a filmmaker in India whose current project, Martyrs of Marriage, explores the "legal terrorism" inflicted on men by section 498A of IPC, a law which

READ MORE »
Posted by Steve Brule at 3:56 AM No comments:

My first language is English but I speak enough French to get by, even to enjoy myself. In fact I like it when my French is better than the English of someone I meet because, more often than not, people will default to English and I miss an opportunity to practice my french.

English is so widely spoken in Europe that, as an English speaker, it seems possible to avoid any other language since there's always someone nearby who can translate, and a surprising number of people in the service industry speak English. Add a little French and you can do well in most of Western, and even Central, Europe. It doesn't hurt to have a little Spanish from High School under my belt either - although I can't carry a conversation I can often figure out what was said, and make sense of simple written sentences. But Italy is different. Italians are not as multilingual as other Europeans.

We are staying in an apartment in the neighborhood of San Niccolo, Florence, and I was surprised at how alienating it is to be unable to communicate even simple thoughts. I have had short experiences of "inability to communicate" in the past but they were easy to dismiss because they were quickly over. It's different to face a couple of months in a foreign country where contact with most of the people is restricted to meeting simple needs like "un cappuccino per favore."  It can make you feel isolated even though surrounded by people, and

READ MORE »
Posted by Steve Brule at 1:31 PM No comments: