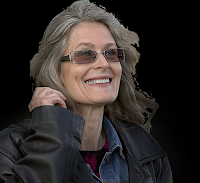 As many of you know, Janice Fiamengo is a fierce and fearless voice of reason in support of Freedom of Speech. She has faced angry protesters who have tried to silence her at the lectures that she has delivered at three universities - Queens, the University of Toronto, and the University of Ottawa - and yet she has persevered. She has spoken out against the injustices faced by fellow academics, like Sir Tim Hunt and Matt Taylor, and has boldly criticized university administrators for capitulating before angry Social Justice mobs.

Feminist groups at the University of Ottawa have been relentless in their efforts to silence Fiamengo and to have her expelled from the university. Although there's no evidence at the present time to prove that this case is driven by those who seek to remove Fiamengo from the university, many have concluded that this tribunal is, indeed, a feminist Kangaroo court, so Fiamengo must have proper legal representation throughout these proceedings.
Click here for "My Human Rights Tribunal Story -TFF Episode 73" 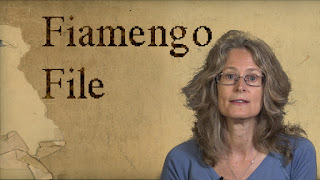 This fund raiser and the trial is over and the result is explained in the above video
Updated November 23, 2021
Posted by Steve Brule at 3:03 PM